Anemia is very common in Haiti. About half of the rural children under the age of 2 years have a hemoglobin less than 100 g/L.

The most common cause of anemia worldwide, and Haiti is no exception, is iron deficiency anemia. If there is not enough iron, the body cannot produce enough red blood cells. 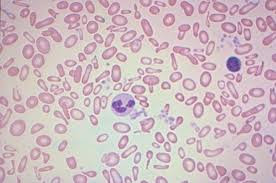 Iron deficiency in Haiti is much more common than in Canada. Poverty does that. The children are often not supplemented with iron after they are weaned from the breast, and thereafter, the diet of the average Haitian child is not rich in most nutrients, including iron. In Haiti the iron is also low because of intestinal blood loss due to worms and parasites. 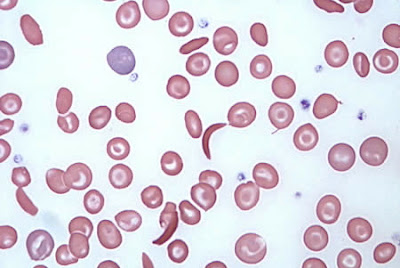 The blood test to diagnose anemia is the Complete Blood Count (CBC). There are likely few individuals in Canada who have not had this basic test on numerous occasions. This is not the case in Haiti where access to modern health care is a chronic social problem. However, there is a laboratory in the Project Medishare Hospital where I will work, and this test will be available.

I expect that most of the children who leave the hospital will have iron supplementation as part of their discharge planning.

Posted by wlmrobson@gmail.com at 12:54 PM